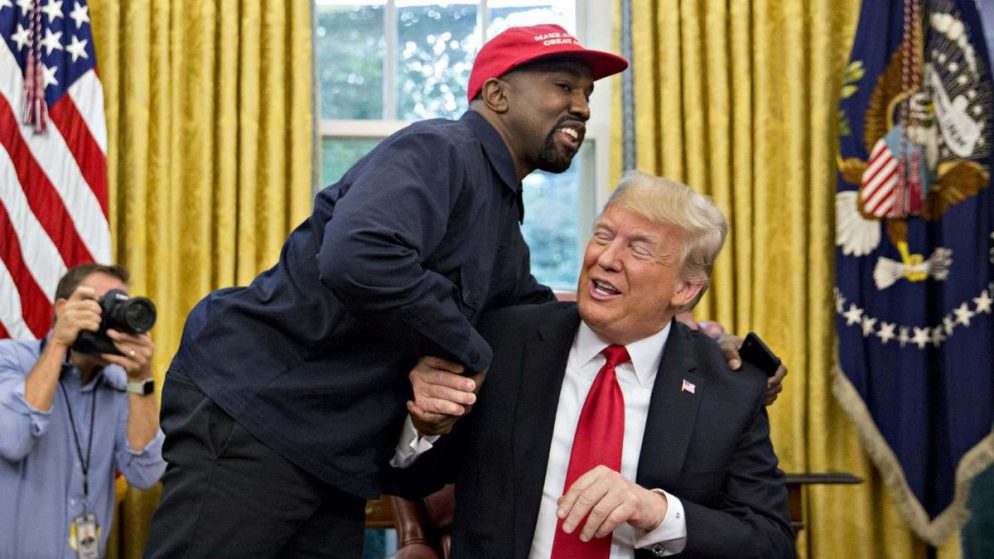 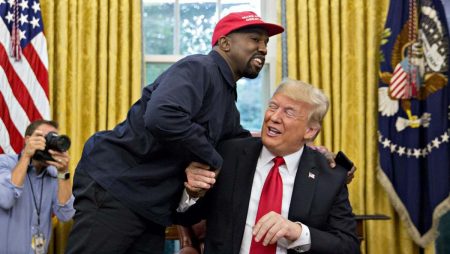 anye West set off fireworks on July 4 by announcing his intentions to run for the US presidency.

The 43-year-old, who is married to Kim Kardashian West, tweeted on Independence Day that he seeks to oust President Donald Trump from the White House and prevent Democratic candidate Joe Biden from taking occupancy.

We must now realize the promise of America by trusting God, unifying our vision and building our future. I am running for president of the United States ??! #2020VISION” West tweeted.

Billionaire Elon Musk quickly offered his endorsement, saying, “You have my full support!” Another billionaire, Mark Cuban, tweeted, “If there was Rank Choice voting available and Kanye West was on the ballot with Joe Biden and Donald Trump, I would have Kanye West ahead of Donald Trump.”

Online political betting exchange PredictIt asks, “Will Kanye West run for president in 2020?” “Yes” shares are trading at 34 cents, up from just two cents prior to West’s tweet.

As for the market asking who will win the November 3 presidential election, Biden maintains his lead at 61 cents. Trump is a distant second at 42 cents. California Sen. Kamala Harris (D), VP Mike Pence, and former First Lady Hillary Clinton are all at two cents. West is not offered.

Legal US sportsbooks are not permitted to offer odds on political outcomes. That could change in the future should state regulators amend longstanding opposition to allowing gamblers to bet on elections.

The consensus on West becoming the 46th president of the United States was slashed from 500/1 to 50/1 on his tweet. The reduction alters his odds from 0.2 percent to 1.96 percent.

According to Oddschecker, since West’s tweet, 61 percent of all the wagers placed have been on the rapper. Twenty-five percent have been on Trump, as many believe a West entry would poach votes away from Biden.

I find it impossible to believe that he will be in this race more than a month or two,” political pollster Frank Luntz said Sunday regarding West. “And anyone energized because of Kanye will end up back with Biden.”

According to the Federal Elections Commission, a political action committee (PAC) named “Kanye WestPAC” was formed during the 2010 election cycle. However, to date the PAC hasn’t received one donation.

Sorry, no other posts related this article.

CasinoBeats Malta Digital panel: What is the value of Japan’s online casino players?
2 years ago

Coronavirus: Some US casinos close back down; employees test positive
2 years ago
Best Online Casinos